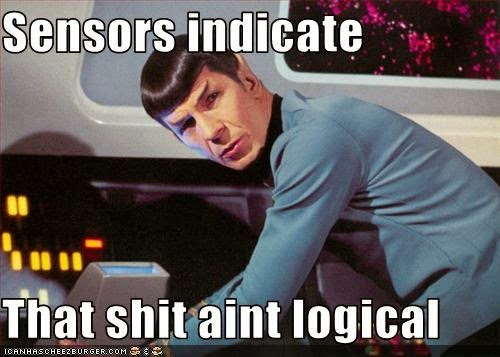 Given that the snap Ofsted inspections of the Birmingham schools at the centre of the 'Trojan Horse' Islamic takeover of state education seem to have some credibility, I'm wondering why anyone is really that shocked or surprised. There are verses aplenty in the Qu'ran that direct its adherents explicitly towards achieving domination within any culture within which it finds itself.  The argument that the interpretation of the definite article and substantive pronoun in Arabic confine the meaning of those verses to a particular time or place, I don't find very convincing.

In any case most religions have their own fairly aggressive conversion tactics and stand in logical opposition to one another as purveyors of different 'truths.' Christianity certainly doesn't smell of roses in this respect. They all have a vested interest in brainwashing young minds, (don't tell me they don't - I went through it), so that their religion is promulgated through the generations.

Politicians from all parties seem to be foundering over this because they don't have coherent views on the murky relationship between state and religion.  So we have Jack Straw saying “The parents have to accept… that we also live in the United Kingdom and that alongside values that are religiously based, there has to be a clear understanding that this is the UK, and there are a set of values, that are indeed Christian based, which permeate our sense of citizenship.”

David Cameron is likewise talking about the christian roots of our culture.  Apart from the fact that our roots pre-date christianity by thousands of years, it seems unhelpful to talk in these terms, as it further sets religions in opposition to one another without getting to grips with a proper solution viz - the decoupling of state education from religion altogether.

Also, there is nothing in Mr Straw's statement that obliges Islam to accept a secular status quo in state education, is there? Or the catholics or protestants or hindus or jews or sikhs or whatever other religion seeks to infiltrate the minds of our children.  It's the job of politicians.  Get a grip on it.

Hint:  The Academies program is not helping.