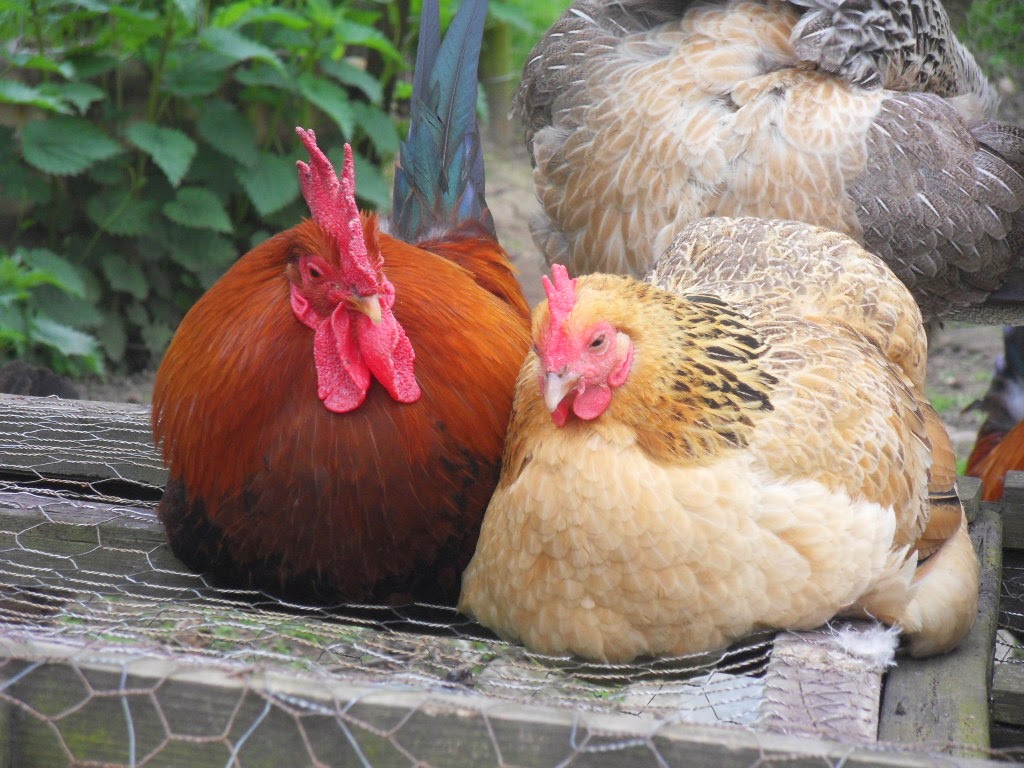 Posted by Maurice Pennance at 2:07 pm No comments: 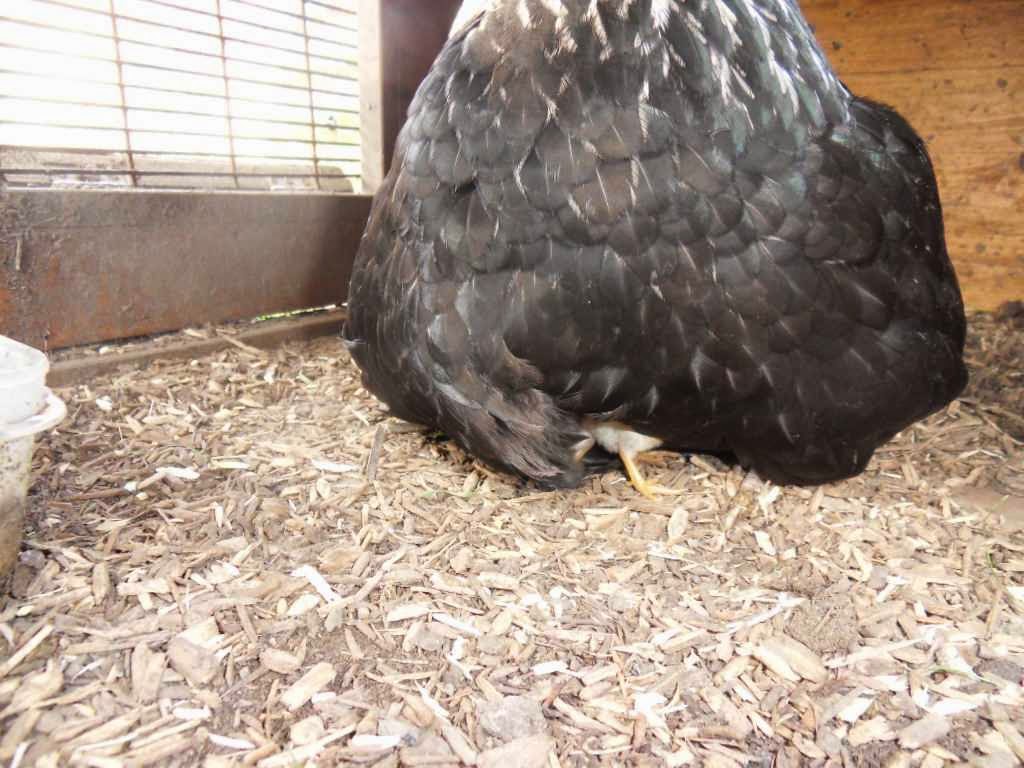 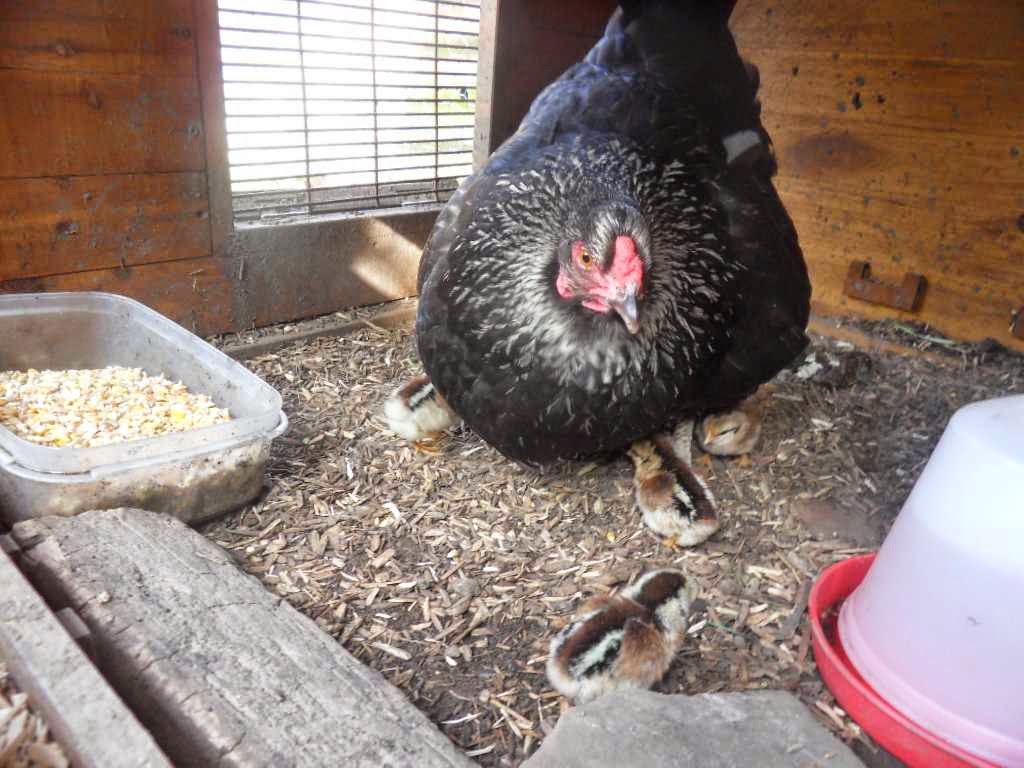 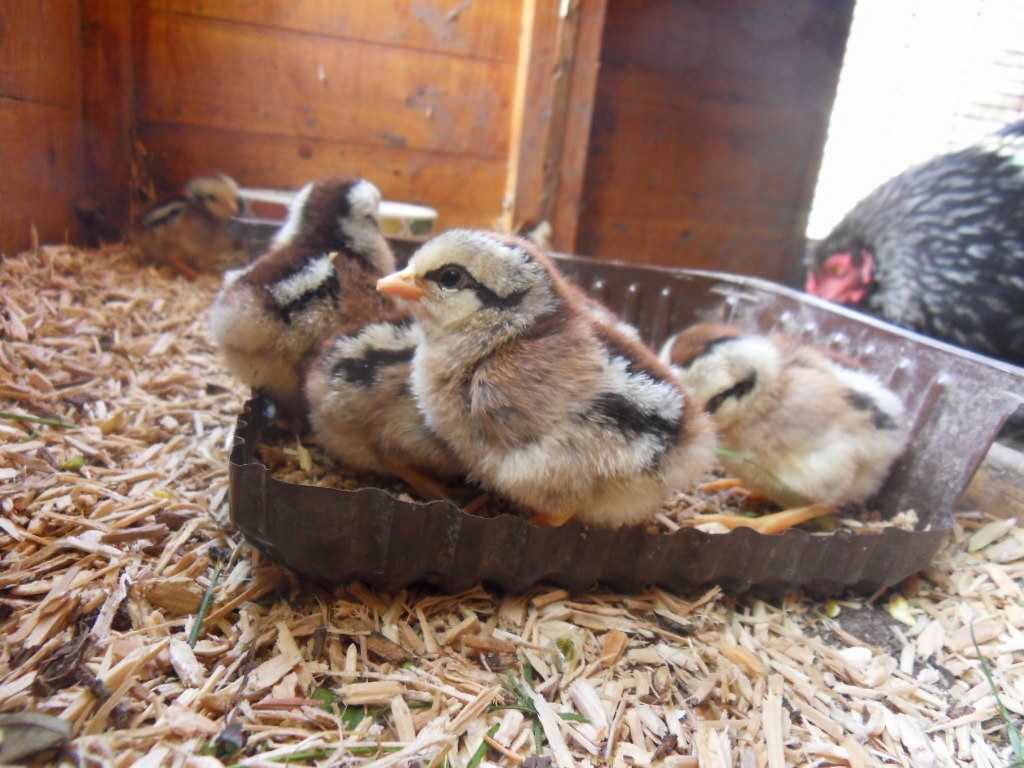 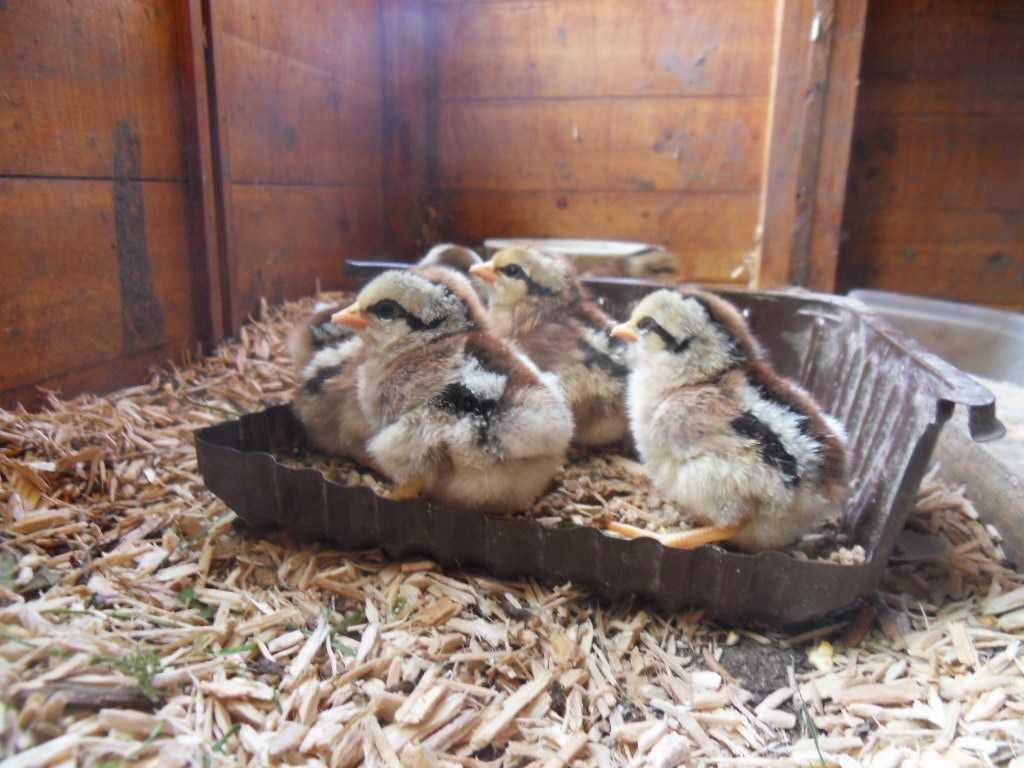 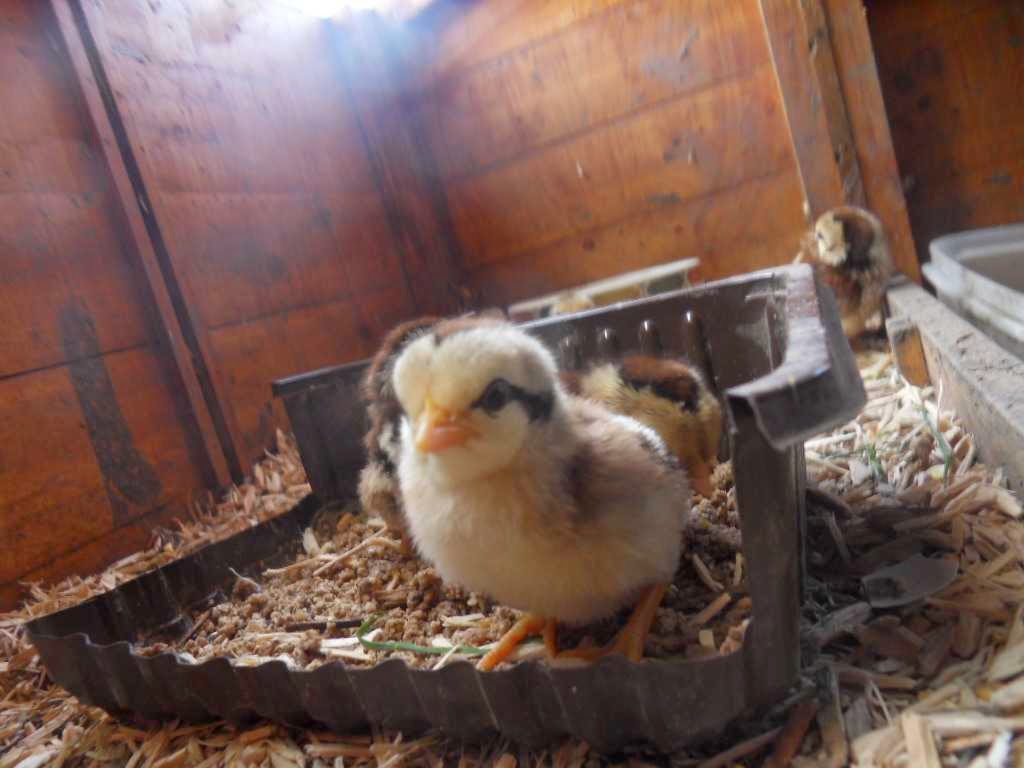 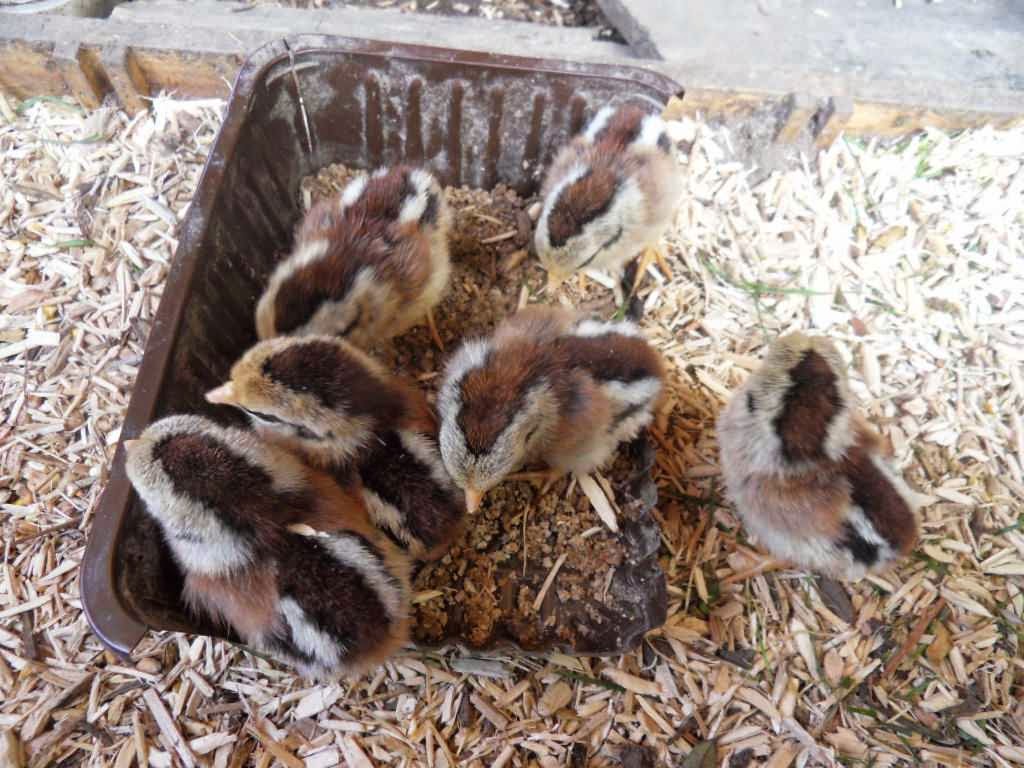 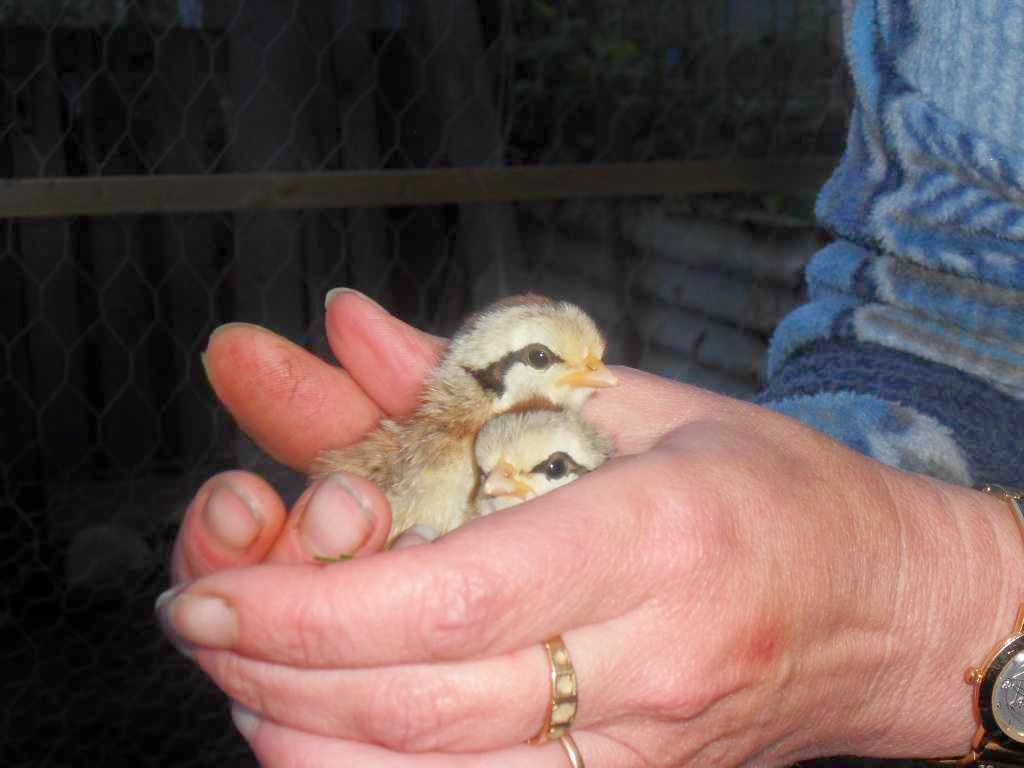 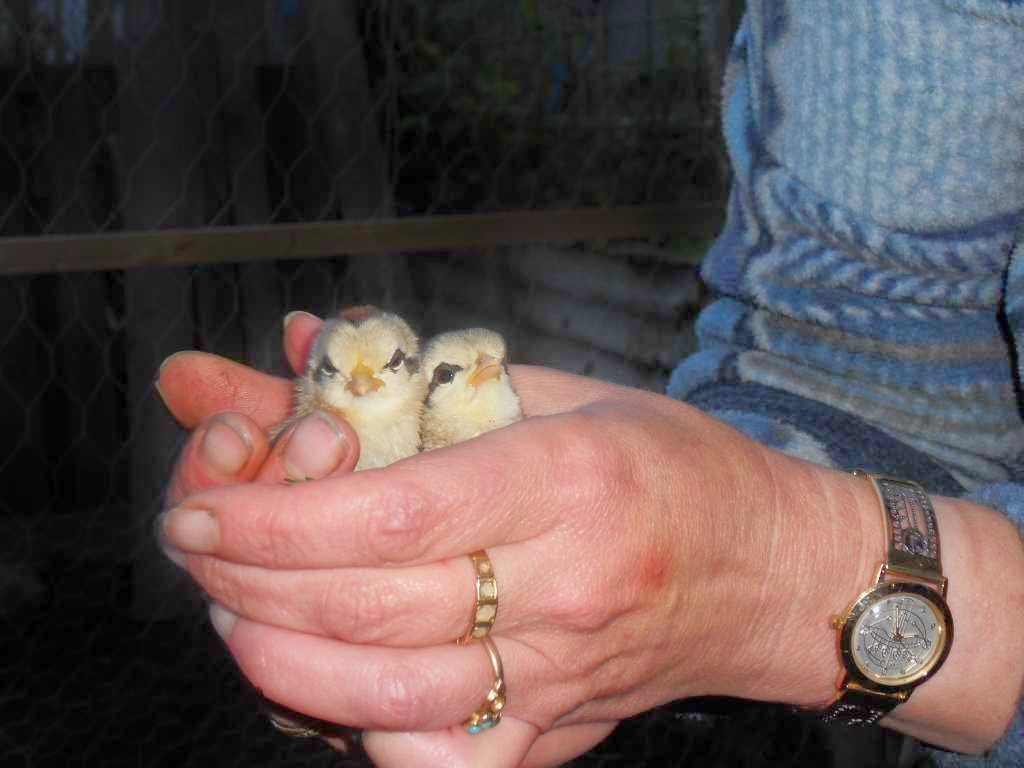 Posted by Maurice Pennance at 5:57 pm No comments: 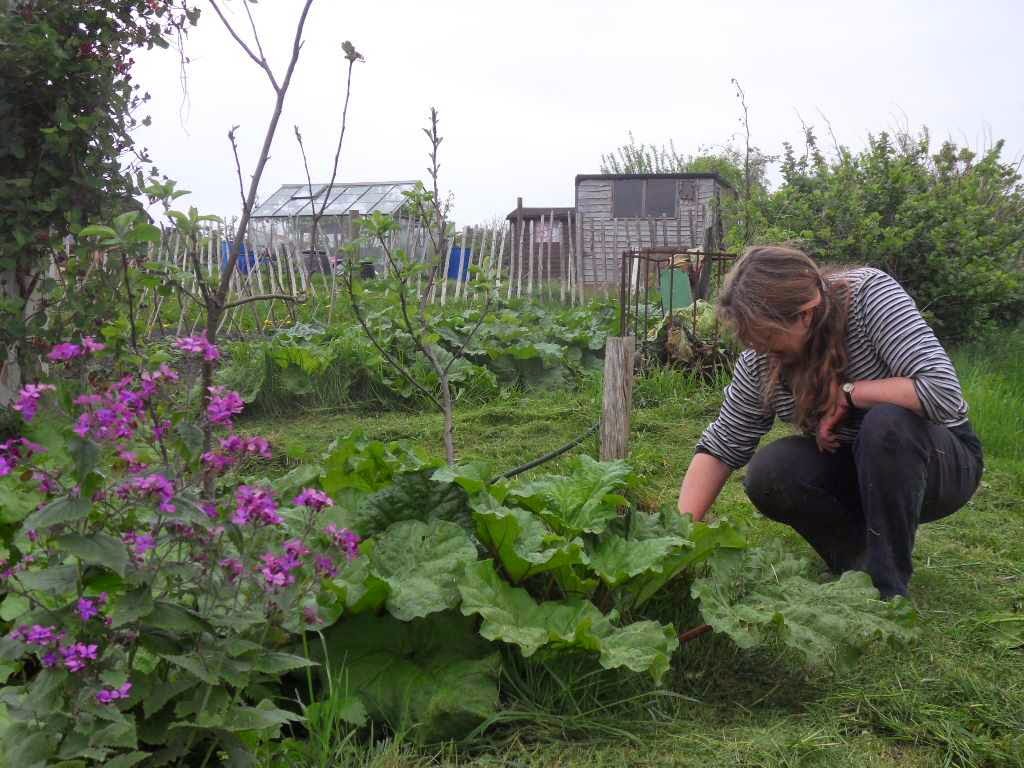 I only strimmed some of the paths so as not to aggravate the tendernighties in my shoulder.  It wasn't as bad as I thought as I can strim right handed....if there is such a thing.

The boss planted lots of stuff and did some hand weeding while I was busy doing that.  Later I planted the tomatoes out in the greenhouse...probably too close together again as there is lots of space left to fill...but there will be cucumbers and peppers and aubergines to go in yet at some point and there is another tray of tomato seedlings coming on.  Probably end up having too many again. 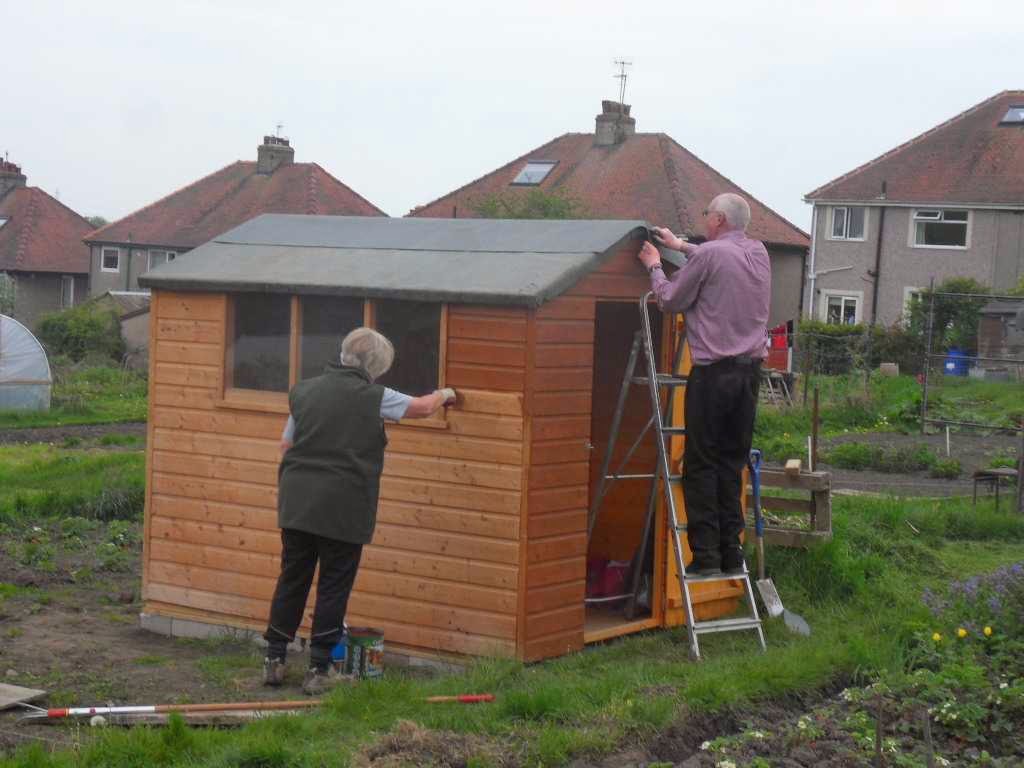 Our newish allotment neighbours have put up a posh shed they got from the university for nowt.  Not bad....that's a £300 quid shed if ever I saw one...and the university was going to skip it along with lots of other stuff.  Grrrr!  I'm glad to say they've put it on a decent foundation and bolted it down.  They'll be glad they did that when the winter gales set in again.

Posted by Maurice Pennance at 5:35 pm No comments: 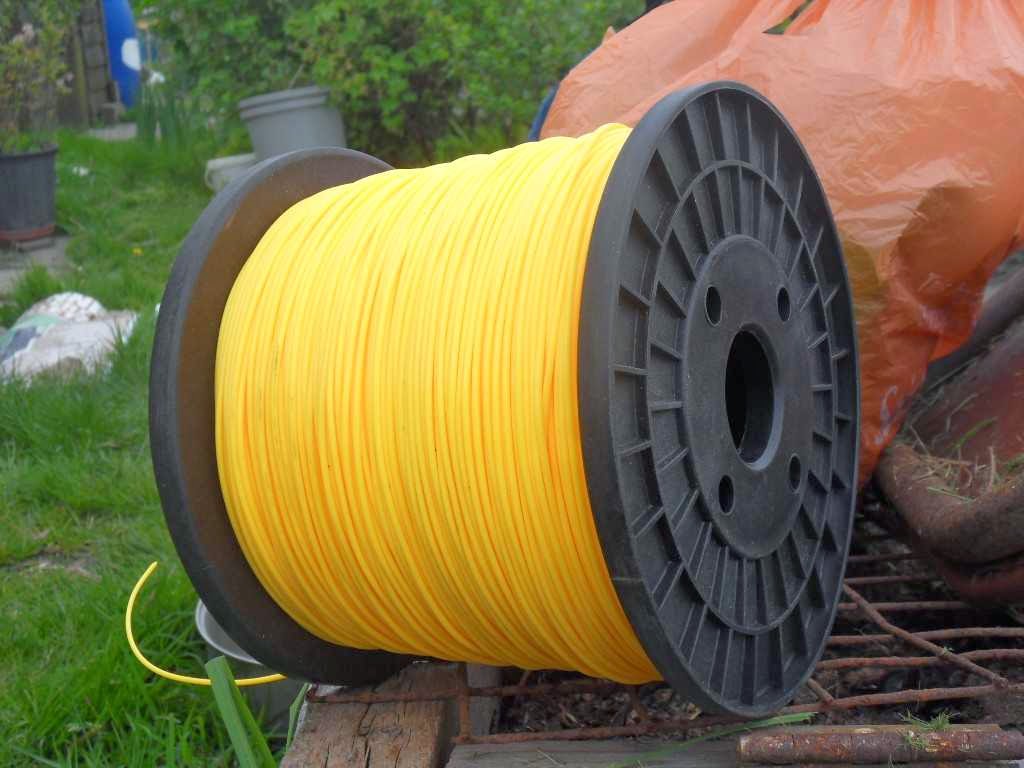 I haz bought 375 metres of strimmer wire.  This is because it makes it about one tenth of the price of buying it at somewhere like B&Q or a garden centre.  However, I calculate that I will be 137 years old by the time it runs out.  I reckon on that basis if anyone wants some 2mm strimmer wire you can just come and get some.  I know, I know....I'm nuts.
Posted by Maurice Pennance at 5:14 pm No comments: