Before this decade runs out of time I want to wish all the regular and occasional readers of my witterings all the very best for a peaceful, happy and healthy new year, and a fruitful and joyful growing season to come. Have fun. Be healthy. Be Happy. 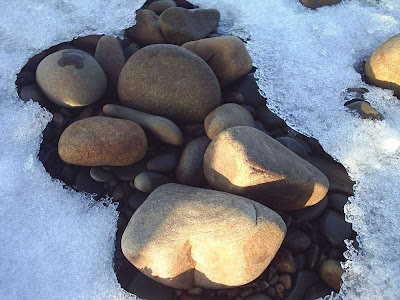 I do not want to be reflective any more
Envying and despising unreflective things
Finding pathos in dogs and undeveloped handwriting
And young girls doing their hair and all the castles of sand
Flushed by the children’s bedtime, level with the shore.

The tide comes in and goes out again, I do not want
To be always stressing either its flux or its permanence,
I do not want to be a tragic or philosophic chorus
But to keep my eye only on the nearer future
And after that let the sea flow over us.

Come then all of you, come closer, form a circle,
Join hands and make believe that joined
Hands will keep away the wolves of water
Who howl along our coast. And be it assumed
That no one hears them among the talk and laughter.
[louis macneice] 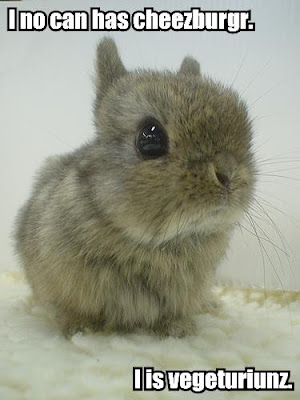 People will need to turn vegetarian if the world is to conquer climate change, according to a leading authority on global warming.

In an interview with The Times, Lord Stern of Brentford said: “Meat is a wasteful use of water and creates a lot of greenhouse gases. It puts enormous pressure on the world’s resources. A vegetarian diet is better.”

Direct emissions of methane from cows and pigs is a significant source of greenhouse gases. Methane is 23 times more powerful than carbon dioxide as a global warming gas.

Lord Stern, the author of the influential 2006 Stern Review on the cost of tackling global warming, said that a successful deal at the Climate Change Conference in Copenhagen in December would lead to soaring costs for meat and other foods that generate large quantities of greenhouse gases.

It's true. I have been a bit on the windy side lately for a carnivore. Anyway, vegetarians fart more and should be shot at birth. Actually, I was veggie for over 10 years but then I eated a chop I was cooking for mummy and that was it.

Will I be allowed to eat my own chikkins after Copenhagen? They are home grown along with all the veg and they don't fart much and even then I'm sure it won't heat up the planet too much. The vegetables don't fart at all.

Anyway, Her Madges Government is going to build 2 nice clean nuclear power stations 5km from my house and they won't fart either: well, I hope not. They will use IROPI on us if we say we don't want them. What is IROPI? Well, it is a made up thing or things. It means Imperative Reasons For Overriding Public Interest - there can be more than one of them. In fact, there can be several, all at the same time. Isn't that clever? Our Govt is clever.

They want us to have 60 more Gigglewatts by twentytwenty and nuclear power is the only way to get it you know. You did know that didn't you? It isn't because successive administrations have been underinvesting in research and development on renewables and in energy conservation measures for the last thirty years. Goodness me, no. I hope you don't think that.
Posted by clodhopper at 1:29 pm 7 comments: