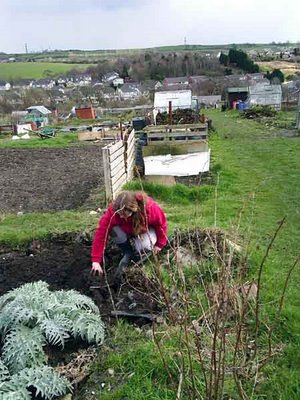 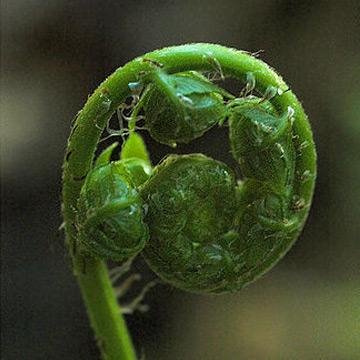 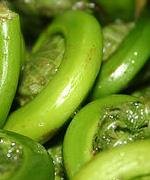 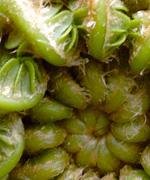 Posted by clodhopper at 4:19 pm

did you happen to find out if there is a UK equivalent?...i was googling for that very thing and landed here--i'm canadian and a friend in the UK was asking me about them...