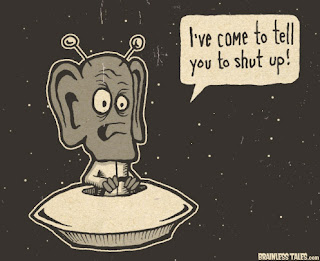 The one thing I seem certain of is that, for me, there is something that it's like to be alive; to feel wind on skin, smell coffee, hear the ducks quack or, see the red rose.  But what is it?  If you want to reduce consciousness (shall we call it experiencing instead?) to what seems to be the logical conclusion of the physicalists argument then experiencing must itself be something literally physical, like a state of electric charge or something like that.

The panpsychists argue, (if it is an argument), that at some fundamental, deep level of the material world, there is something that is conscious (or proto conscious).  What can that mean?  Given that we don't really know what matter consists of at its most fundamental level, we don't know and can't say that there is not something that it is like to be at that level; in other words, is there some experiential component already there?

That seems to be an assumption you can only make on intuitive rather than on any evidential grounds - unless one day the large hadron collider encounters something that sticks its tounge out and goes 'Boo!'

But then I would ask, if there is some experiential component built into stuff, then why, in such a vast universe of 'stuff', does there seem to be so little consciousness?  Or maybe there is a vast amount of consciousness that we just don't know about.

Then there is the possibility that if consciousness IS physical and you could one to one map the neural network of a brain and provide it with sufficient feedback loops and environmental sensors in a box containing zillions of silicon chips, then at what stage would you have to come to the conclusion that the thing WAS conscious?  That it would be able to have 'feeling', to know that there is something that it is like to be what it was.  That's spooky!

That would have profound moral implications - but, in a way, it already does because of the casually cruel and gung ho way in which we entitle ourselves to treat creatures who we deem to have a bit less consciousness than we seem to have.

Posted by clodhopper at 1:41 pm