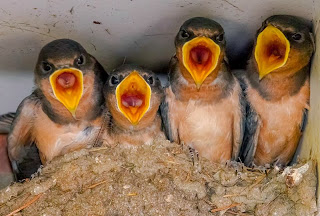 Not seen Mr Blackbird this morning. Mr Robin has taken his place in the plum tree. Put some bread scraps and bacon rind out for them. Walking down to feed the chooks the wet wild wind is blowing stinging rain into my face and turning compost bin lids into frisbees. The trees are humming in it. Most of the tin roof of the shed has blown off along with some heavy timbers supposedly holding them down.  Two panes of the greenhouse next to it have been smashed.  Hey ho: work for another day.

A vote is taken and the chooks opt to stay in where they have a new layer of clean dry straw, fresh bedding in the nesting boxes and a bucketful of feed. The only complaints are from the ducks who like to be out whatever the weather is doing. If I let them out though they will just scumble in the muddy puddles with their beaks and root up the grass cover which, once gone, is hard to get back again and the plot will eventually become just bare earth which so many chikkin plots are. Don't really want that.
Posted by Maurice Pennance at 10:30 am No comments:

I can think about years or tens of years, maybe even a few centuries, but after that it's a struggle. Anything much beyond that is really abstract. The same sort of thing is true of space or quantity. Infinities? Out of the question.

If each letter in the image represents the twinkle of an eye, let's say a million or 10 million years of change, our brains just can't cope with that scale depth...they're not wired to. It's one reason evolution is rejected: it's counter intuitive.

Which begs the question: where are we gonna suddenly get the ability to think long term from? To think and act like we might still be around in a paltry five thousand years or so? I dunno. Strange & upsetting to live in a time where we can see what's coming down the line but can't prevent it.
Posted by Maurice Pennance at 5:23 pm No comments: 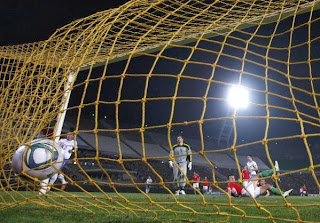 I probably don't understand football. I mean, if they put the net at the front of the posts that would remove the need for expensive goal keepers wouldn't it? Plus all those other people wouldn't have to run around kicking a ball and getting very tired.
Posted by Maurice Pennance at 5:15 pm No comments:

This is great! If you all agree to worship Clod, I can set my plot up as a place of worship (it is anyway), and get tax exemption and you can come and get married there... and I can marry chikkins, even same sex ones and if you bring your accounts, I'll audit you as well with my C-meter.

"Religion should not be confined to religions which recognise a supreme deity," wrote Lord Toulson, giving the judgment.

That's some tortoisesology. Anyone know what it IS necessary to recognise in order to be a religion then?

"Of course," points out commenter Basil, "this is no "ordinary Scientologist wants to get married" story.  She is the daughter of Peter Hodkin, Solicitor, of East Grinstead - Scientologist, responsible for sending out hundreds of threatening letters to anti-Scientology protesters under instruction of the cult, He's also Scientology's official lawyer in the UK, and "copyright holder/enforcer" for Scientology texts in the UK."

Did Scientology Change The Internet?

EDIT: The dumb court backed itself into a position where it is now going to get asked to define what is and what isn't a religion. Courts oughta deal in the realm of verifiable facts, not in the realm of the subjective and the personal. In the case of the latter, it should be saying 'whatever floats your boat..not our business', unless there's some harm principle at issue.' Teh state oughta be more careful: it should recognise that whatever religion is to some folk, it IS relly relly important to them, but it should butt out of defining what that something is imo.
Posted by Maurice Pennance at 5:20 pm No comments: 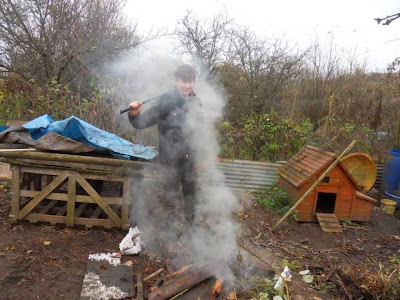 Long day spent tidying up the plot/s, burning detritus and taking whatever could be usefully recycled to the dump.
Clodlet worked unusually hard: he gets easily distracted like most youngsters do!

Always time for a nice duck cuddle though. 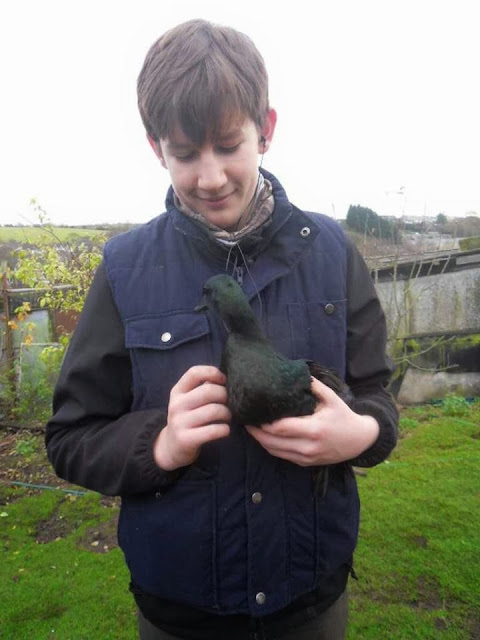 Posted by Maurice Pennance at 9:32 pm No comments: 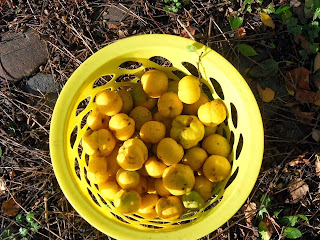 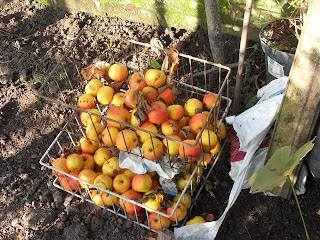 Posted by Maurice Pennance at 9:21 pm No comments: 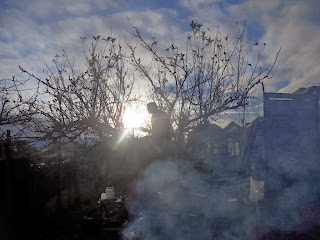 Saw a pixie up the apple tree.  No kidding.
Posted by Maurice Pennance at 9:11 pm No comments: