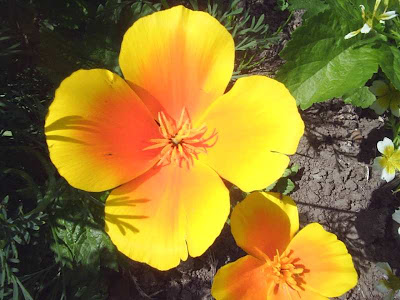 A Canadian poppy in full sun. At night, they curl up and hug themselves to sleep.

We all have to do that occasionally.
Posted by clodhopper at 12:10 pm 2 comments: 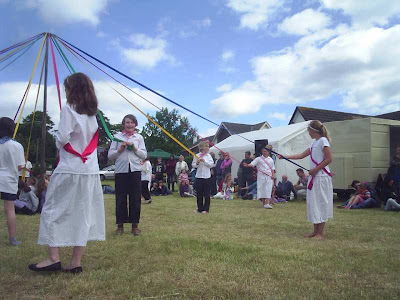 The world famous Welsh poet Gryffydd ap Adda ap Dafydd described maypole dancing in a poem written in the mid-14th century. Its origins are not really known but the clodlet seems happy enuf to keep the tradition alive despite our being incapable of providing him with trousers that fit.

Putting all the woopity woo infested mythology and symbolism aside for a moment, I actually find maypole dancing very aesthetically pleasing to watch - unlike Morris dancing which should be outlawed forthwith.
Posted by clodhopper at 11:55 am 2 comments:

this much I know 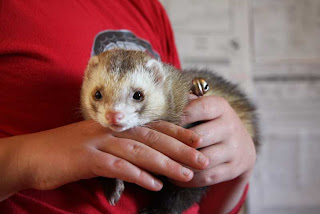 Someone is biting their nails...and it isn't Pan.
(pic by keiran)
Posted by clodhopper at 4:09 pm 2 comments: 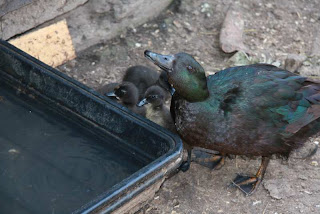 Early morning drink for mamaduck and the little ones. They are big enough to be let out in the daytime now without getting into too much mischief. There are four ducklings with mama; the one with the hen sadly didn't make it.
(pic by Keiran)
Posted by clodhopper at 3:34 pm 2 comments: 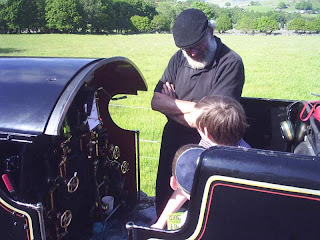 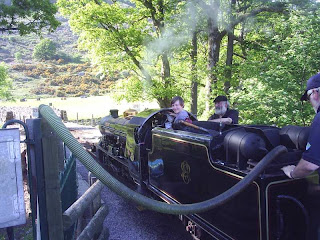 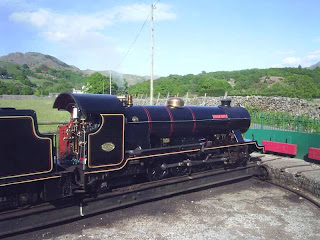 At the end of the line at Boot, the engines go onto a turntable and are turned round by hand for the return trip. How clodlet bamboozled his way into the cab and got to drive it is quite beyond me - and probably against every rule in the book. Still, not every boy gets to fulfill the ambition to blow the whistle on a steam train and drive it to boot.
Fair play. 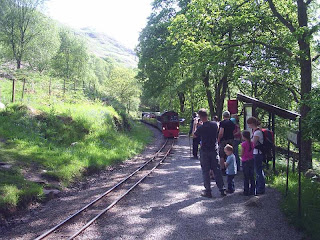 The narrow gauge railway between Ravenglass and Boot. Eight miles of beautiful wooded valley and Lake District hills plied by half a dozen steam trains and, in this picture, the diesel train that does the first and last trips of the day along the line. 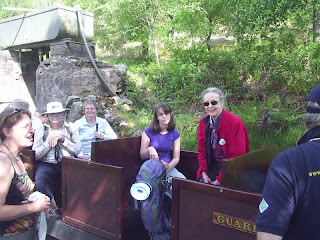 Certain Canuks look to have sent a thinly disguised Arthurian guardian to watch over us and grandma gravy and cousin El. He did a good job.

Posted by clodhopper at 8:03 pm No comments: 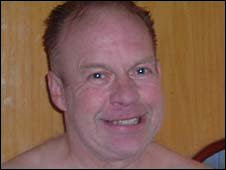 Been trying to process the feelings from being so close to the murderous Derrick Bird when he went on his killing spree in Cumbria. Not finding it that easy. We were on a campsite near Boot when he shot someone just down the road and someone on the next campsite. I don't think they were fatalities though. Mostly I felt angry at the time and think I would (probably stupidly) have tried to take him out if he had come anywhere near us. Now I just mostly feel sad, but I've stopped twitching at the sound of helicopters and police sirens at least. We will never know why, though the question keeps rolling round my head. Killing for a motive I can at least partly grok. Killing in the way he did, at random, anyone he came across, just bewilders me. I simply do not believe the characterisations of 'a happy go lucky chap', a 'caring family man.' I do not believe that smile, I don't even think it is one.

PS - normal service will resume asap.
Posted by clodhopper at 3:35 pm No comments: