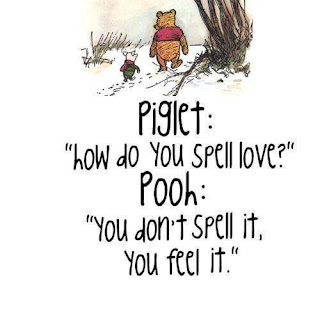 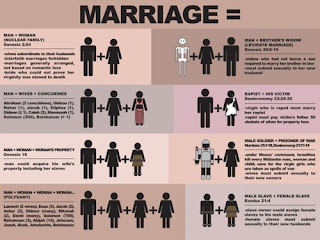 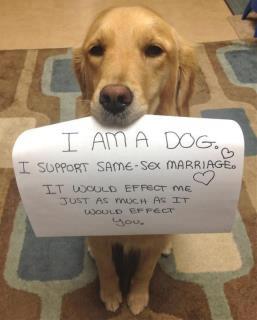 No, we shall not play that game."
Posted by clodhopper at 6:44 pm

That is a beautiful hound!